Riders who take the Buggy out bounce over debris and skim over surfaces with ease. The off-road Buggies are great for both seasoned veterans and rookie racers looking for a more serious ride.

Buggies are a middleweight vehicle class that is generally good on all forms of terrain.

They are strong enough to withstand collisions from Bikes and ATVs and can challenge Rally Cars, but collisions with anything bigger, such as Racing Trucks, can lead to a loss of control or a wreck.

They are fairly maneuverable and are able to get out of some sticky situations during a race. Deep water and mud can slow them down, but they are generally a decent lighter alternative to the Racing Trucks.

Most Buggies in the series use a double wishbone suspension setup.

Most Buggies are simply either off road or race-built dune buggies, but can resemble other vehicles such as sand rails or mud dragsters. 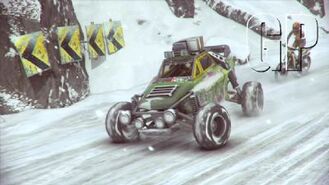 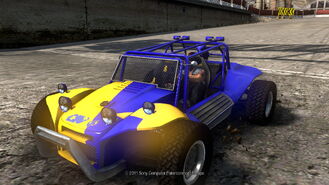 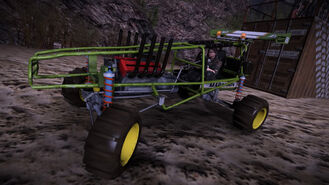 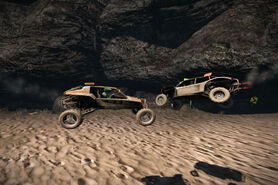 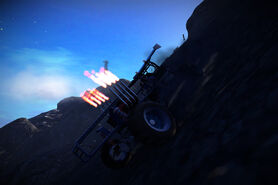 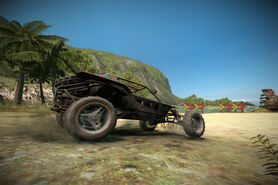 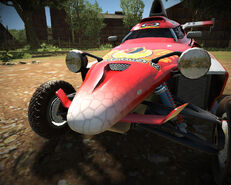 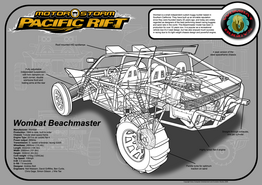 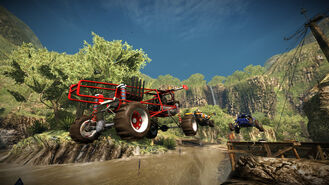 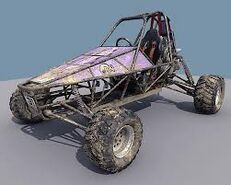