Sleek and powerful, the 4x4 Rally Cars are great off the mark and around corners, with loads of traction, tough suspension and great braking power. Get them off-road and they're also a massive favourite with fans of the handbrake turn.

Rally Cars were once the fastest vehicle class in the MotorStorm series, up until the introduction of Supercars class in MotorStorm: Apocalypse.

However, they are also among the weakest vehicles, that is, in terms of damage resistance. They can take down ATVs, Bikes, Buggies, and sometimes Racing Trucks, but they cannot withstand the raw power of the Mud Pluggers and especially the immense Big Rigs and Monster Trucks. The Rally Cars in MotorStorm: Apocalypse are capable of ramming SuperMinis and Buggies a fair bit off course, albeit ineffectively. They can take down Supercars and Muscle Cars, as well, but they would have to catch up with them first, as Rally Cars are slower.

Rally Cars were also one of the most difficult vehicle classes to control in the series. However, in Apocalypse, they now handle much better than they did in the previous games in the series, but are still no doubt the fastest class, if you can find the right routes and boost patterns, that is.

Compared to the Rally Cars, Supercars have faster boost acceleration, but worse damage resistance, while Muscle Cars have higher boosting top speed and slightly more resistance to damage, but suffer from heavy understeer at low speeds and oversteer at high speeds.

Prior to Apocalypse, the Rally Car class appeared as a catch-all category for multiple styles of mid-size passenger cars (including but not limited to hot rods, lowriders, vintage racers and the namesake rally vehicles). However with the introduction of the more specialised Supercars and Muscle Cars, multiple vehicles were recategorised into more appropriate vehicle classes, and the Rally Cars became true to their name. 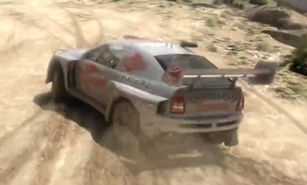 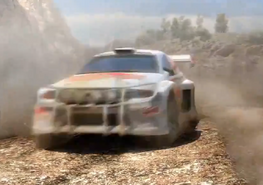 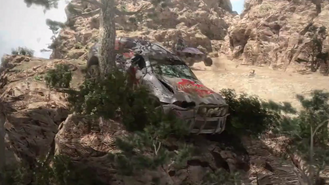 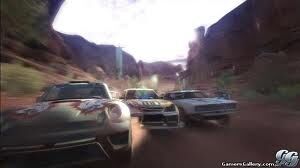 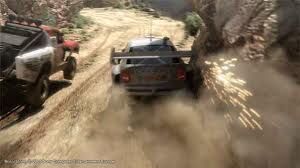 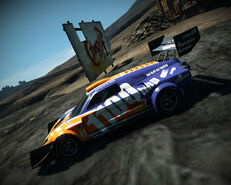 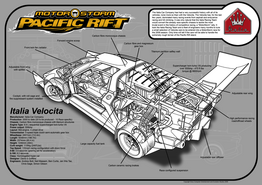 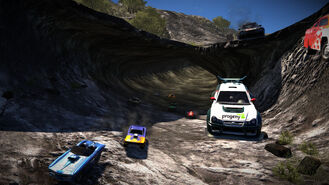 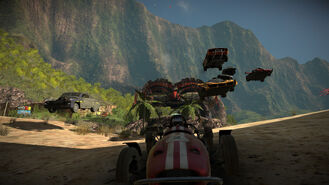 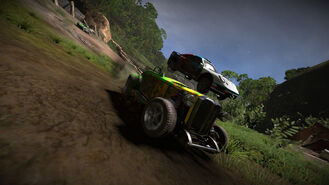 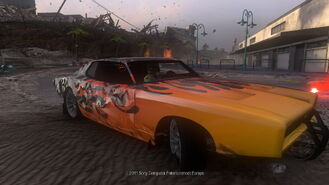 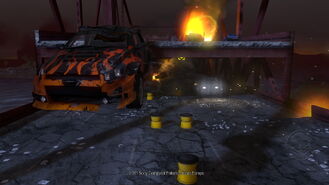